Do you need individual solutions in addition to classic standard software? The use of suitable software is a decisive competitive advantage.

We develop customised applications for your specific requirements reliably and competently with the help of our nationwide development teams of programmers and IT specialists. On request, we also analyse in-house processes for our customers in order to identify potential for optimising the software.

The goal of this project was the planning, preparation, implementation and reporting of tests of a newly developed CRM software for the management of customer master data of Baron Cars – an international luxury car rental company.

For this purpose, an overarching test concept and a concrete test plan for the execution of functional tests according to Scrum were created. In addition, the processes were modelled and individualised accordingly for the application. Input masks had to be configured for the individual process types defects, tasks, test cases and test runs. In addition, a test team had to be coordinated in several locations and resource planning had to be set up from the results in coordination with the stakeholders, for which a test calendar was created for orientation. In weekly intervals, the achieved and open task points were recorded and analysed in a status report and the current development status was discussed in sprint reviews. In addition, daily Scrum and daily stand-up meetings were held to discuss the current status quo, risks, open issues and organisational, functional and technical problems. A specially tailored tool was developed to generate the synthetic test data. Furthermore, functional tests were carried out within the framework of several sprints, including re-tests and regression tests. Finally, parallel to the introduction of the software, training documents were prepared and workshops for the affected stakeholders were moderated. 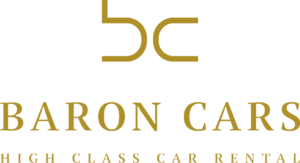 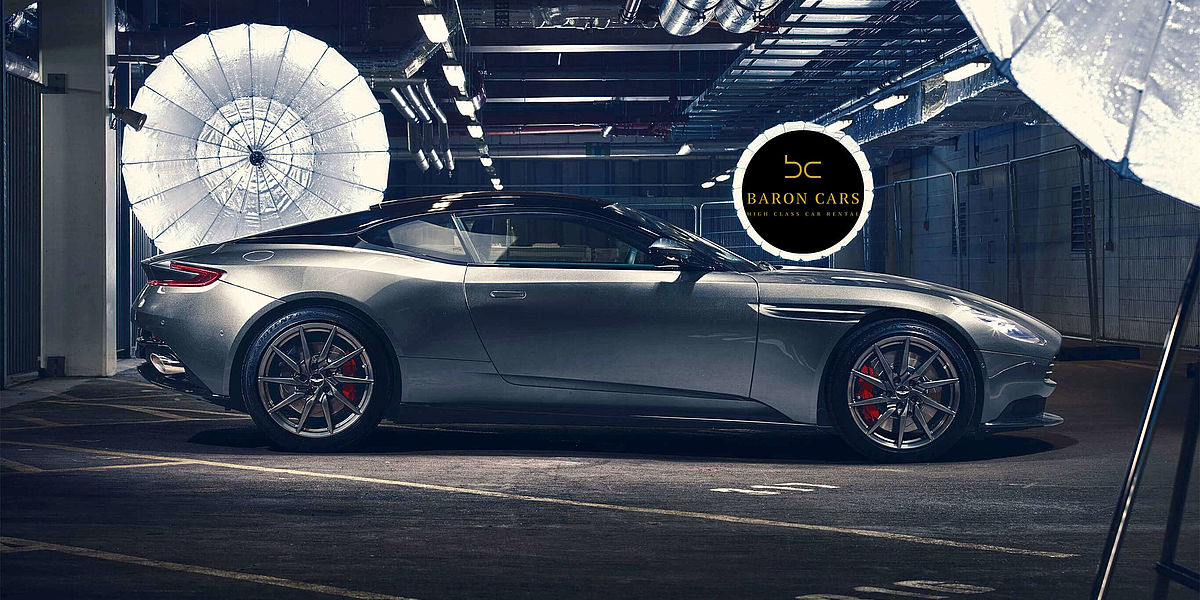 Do you have an affinity for luxury vehicles and appreciate superior performance? Baron Investment helped develop an innovative concept for renting and purchasing high-class cars.

So far, we have accepted – and mastered – every challenge. We are always ready to tackle complex software developments and, with the help of our programmers and developers, to get the best out of them for you. The result: successful software engineering and application development across all areas. See for yourself:

A highlight of the platform, apart from the constantly growing additional functions, is the existing authorisation function. With this, the client’s administration can decide exactly which processor can view and edit which information.

Apart from standard tracking, we offer all contemporary tracking methods to deliver stable and reliable results of your performance across all channels and devices.

A specific application was programmed for an internationally active client with which he can easily manage the individual and international insurance cover of his customers. This application opens up the possibility of 24/7 availability for 45 of the client’s country partners. A standardised workflow also compensates for possible linguistic irritations.

Concept and implementation of an application that enables freight forwarders to report their damage online in the event of a claim. The process was expanded to include a multilingual application. Damage can be entered in the driver’s native language, pictures uploaded and sent to the fleet manager. The fleet manager receives the German version of the damage report and then processes it further.

IT security for ehrenamt24

The aim of the project was to analyse the existing networks and network monitoring structure and to migrate to a new infrastructure for IT security reasons.

The project started with the coordination and control of an initially rough, then a detailed concept creation for the planning of a network, as well as several network monitoring centres with increased security requirements. This was followed by an inventory as well as an as-is analysis of the existing network and data centre infrastructure. The next step described the planning and control of the rough and fine conception of the target architecture. The following was then decisive for the successful implementation of this project: the migration planning and the creation of the migration concept, which enabled the migration of approximately 60 services and business applications for the operation of different networks. Finally, the acceptance procedure and acceptance criteria were coordinated with the customer. In order to complete the project, the control of the Streams technology including infrastructure, network, services and network management was carried out.

ehrenamt24 is a strong community of experts that advises clubs and associations on all matters relating to digital solutions and their member services. Baron Investment provided the financial direction.